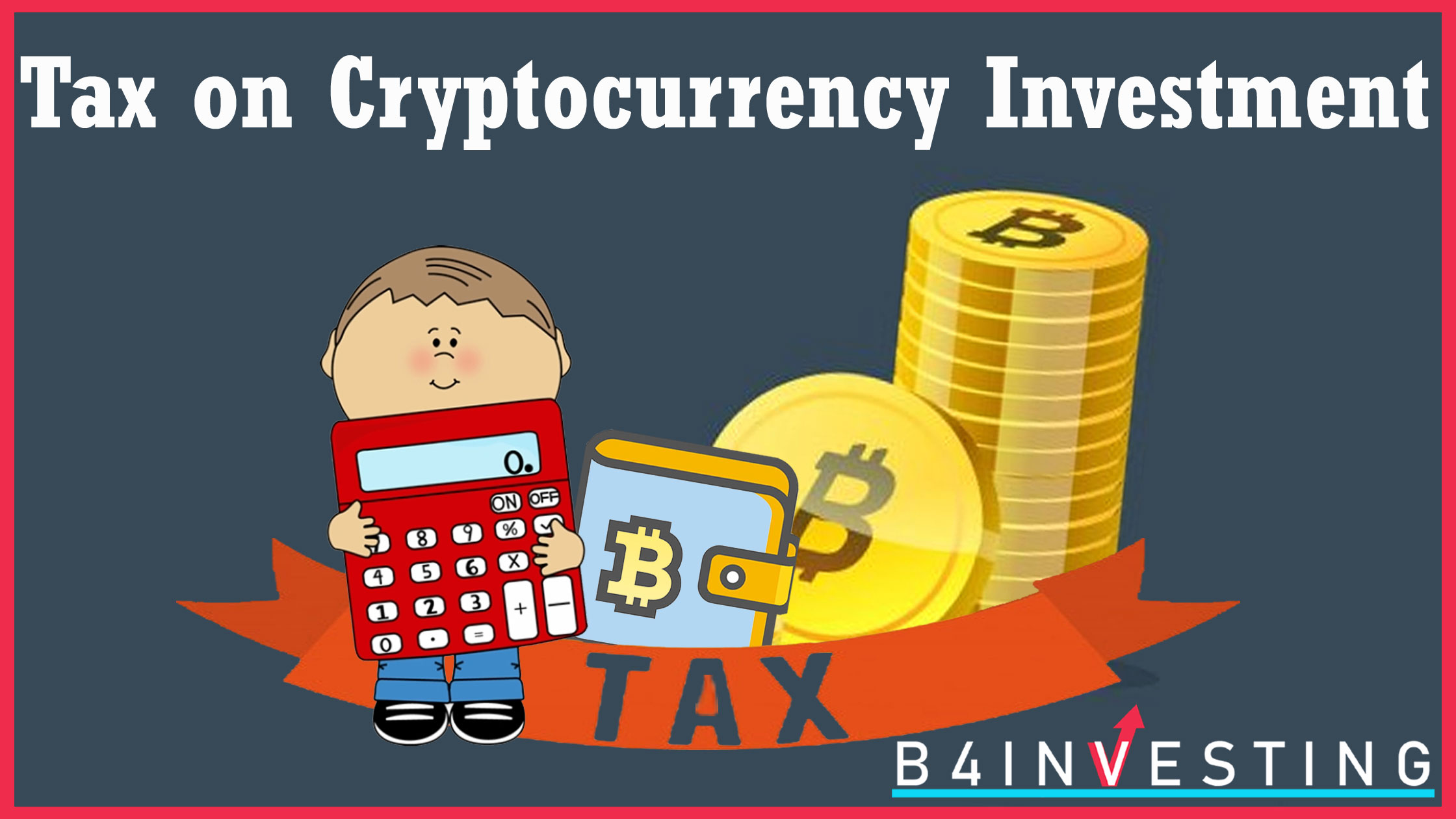 Tax on Cryptocurrency Investment in India

“Cryptocurrency” word is formed by using two different words; “Crypto” which means ‘encryption or coding of data’ and “Currency” which means ‘medium of exchange like ordinary money’. So, from this description you can easily understand that cryptocurrency is a kind of money that exists in the virtual or digital world which uses encryption to enable the security of transactions. In other words, cryptocurrency is type or digital money that serves the purpose of ordinary money like dollars, pounds, rupees, etc. but does not have a physical form like banknotes or coins. Cryptocurrency is a new form of digital money.

Cryptocurrency is not a legal tender in India, but if you want to buy a certain crypto like Bitcoin, Dogecoin, etc. you can trade in it. India does not have regulatory proceedings to govern cryptocurrency till now. But, if you have invested in any type of digital currency and if you have received profits from such type of investment then you have to show it in income tax returns.

How can you invest in cryptocurrency?

There are two methods to own cryptocurrencies.

2 Buying: You can buy cryptocurrency from currency exchange by giving real money and store in online crypto currency wallet in digital form.

Government is considering proposal of the Cryptocurrency and Regulation of Official Digital Currency Bill. This bill will contain income tax returns for holding cryptocurrency in India and in foreign crypto exchanges for residents of India.

There is no tax provision for crypto currency right now but many experts have speculated many possibilities in which cryptocurrency transaction can be taxed.

How is cryptocurrency taxed?

As written above, there are two possible ways in which you can own cryptocurrencies.

“Furthermore, it does not fall under the provisions of Section 55 of the Income-tax Act, 1961 which specifically defines the cost of acquisition of certain self-generated assets. Therefore, the capital gains computation mechanism fails following the Supreme Court decision in the case of B.C.Srinivasa Shetty. Hence, no capital gains tax would arise on the mining of bitcoins. This position would hold till such time the government thinks of coming up with an amendment to Section 55 of the Act.”, according to Cleartax.in

But Income Tax Authorities may not consider Bitcoins as a capital asset and hence the provisions of capital gains would not apply. IT authorities may choose to tax the gains from bitcoins under the head “Income from other sources” and so the you would have to pay taxes according to the tax slab you fall under. But these are assumptions. Everyone is waiting for the winter session of the Indian Parliament, when the country’s first cryptocurrency legislation is likely to be presented.

While dealing with cryptocurrency, you should know that you have to pay taxes if you generate income out of it. So, maintain records of all transactions. Till now, cryptocurrency regulation, taxation of cryptocurrency is not clear in India. But, government may propose bill to pass regulations on it in coming winter season.

Getting into crypto is not easy but Indian crypto exchanges like WazirX and CoinSwtich created a platform where Indian people can buy or sell crypto with security. WazirX is a popular cryptocurrency exchange app that can be used to trade cryptocurrencies in India.